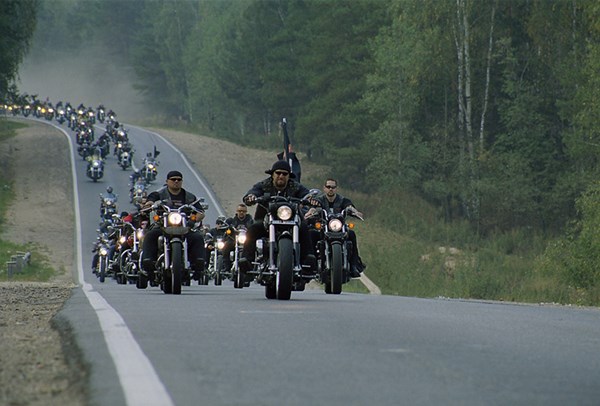 The Georgian border authorities have not allowed a group of Russian bikers to enter the country through the Verkhny Lars checkpoint, NewsGeorgia reports, citing local TV.

The Russian citizens were denied entry to Georgia in accordance with the law on the legal status of foreigners and persons without citizenship, which states that foreigners can be denied entry if they do not provide information or provide false information about their identity and the purposes of the visit.

A group of 30 motorcyclists was hoping to pass through Georgia to the Greek city of Thessaloniki and then to Athens, where a motorcycle rally is planned for 1-2 May. However, the group was not permitted to enter or even transit through Georgian territory.

The ban remains in force until 10 May.

In 2017, Georgia denied entry to a group of Russian bikers called the “Night Wolves” who claimed they intended to commemorate Germany’s defeat in World War II in Tbilisi. They were not allowed into the country due to an objection from the Georgian public.

In the end, two members of the Night Wolves were able to attend the memorial ceremony in Vake Park Victory Day, since they had crossed the border far in advance, at the start of April.