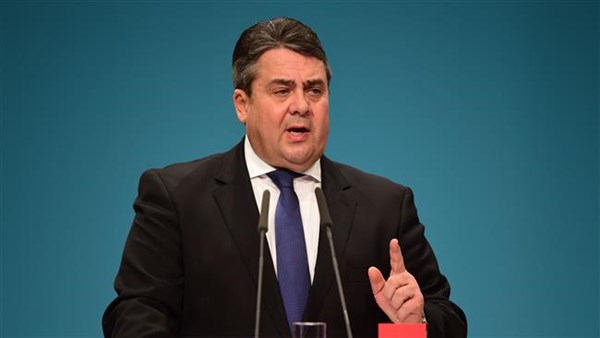 In an interview with the German daily newspaper Kolner Stadt-Anzeiger, German Foreign Minister Sigmar Gabriel claimed that Christian Lindner, a leader among German liberals, is just trying to get headlines when speaking of the temporary postponement of the issue of Crimea's annexation, and that the main task at present is to achieve an ceasefire in eastern Ukraine. European Pravda reported this.

"In my opinion, Mr. Lindner is only concerned with headlines. We do not need debates on Crimea. We need to think about how to reach a ceasefire in the east of Ukraine," Gabriel said.

According to Gabriel, the truce is a necessary condition for easing tensions with Russia, and in the Minister's opinion, Lindner does not make any contribution to achieving this goal with his statements.

As previously reported, on August 5, the head of the German Free Democratic Party (FDP), Christian Lindner, stated that the issue of Crimea's annexation should be "temporarily sealed" to achieve progress on other points in relations with Moscow.

Lindner later clarified his position, saying that his party does not recognize the annexation of the Crimea. However, since it is impossible to solve the problem of occupation now, other issues should not be linked to it, because otherwise it will not be possible to achieve progress in relations with Russia.