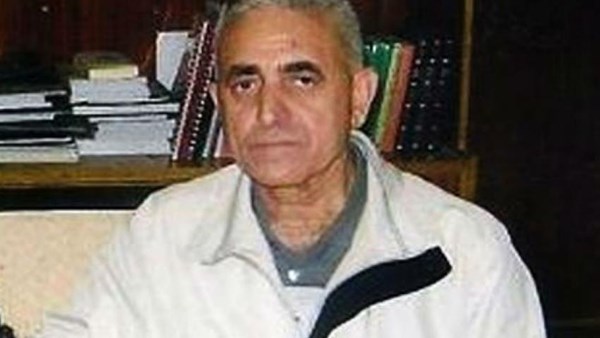 Spiegel newspaper calls the military commander one of the closest associates of the President Bashar al-Assad.

Thousands of images smuggled out of Syria by a former photographer at a regime torture centre are part of the criminal complaint.

Al-Bunni said that the arrest warrant for Hassan is just the beginning of the criminal prosecutions of Assad allies.

Hassan has been the head of the Air Force Intelligence since 2009, the most feared arm of the regime's brutal apparatus of control.