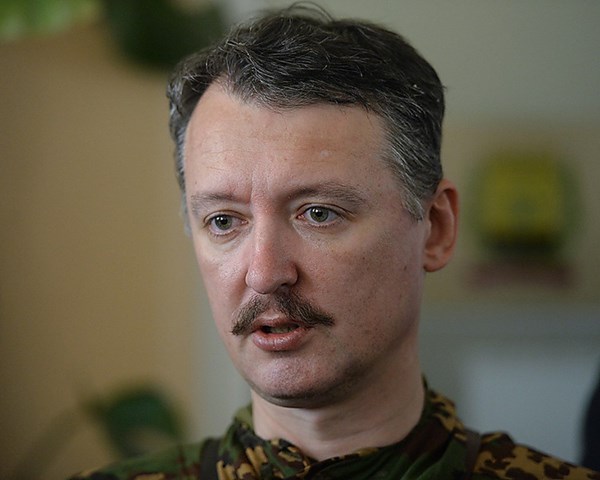 Igor “Strelkov” Girkin, former “defense minister” of the self-proclaimed Donetsk People’s Republic (DPR), has admitted that the investigators of the Malaysia Airlines Flight 17 catastrophe have intercepted a phone call from 2014 between him and then “prime minister” of the DPR Alexander Borodai. Girkin published his reaction to the recording on VKontakte, a Russian social network.

The Joint Investigation Team’s (JIT) report mentions an intercepted phone call from August 13, 2014, in which Girkin announced his withdrawal and told Borodai that he was “returning to the headquarters”. In connection with this, the investigators have a new question for the suspects: “Who gave the orders to Girkin and Borodai in summer 2014? What role did members of the ‘headquarters’ have in this?”

Girkin answered the question on his social network page: “… I had ‘my’ headquarters in Donetsk. My own. Headed by me personally… The role of members of the headquarters was to organize the implementation of the tasks which I had set for the subordinate militia divisions...”

The former militant commander considers it possible that the Russian government will hand him over to the Dutch investigation. “Even if such a disgraceful thing occurs, that I end up in the hands of these ‘officers of the law’ (nothing can be ruled out, especially not betrayal by the Kremlin) – their trial in my eyes will be nothing more than the trial of a triumphant (but no less despicable) enemy,” Girkin stressed.

Previously Girkin considered it impossible that he would be extradited to the JIT, since he believed the Russian government had no interest in it.

The Joint Investigative team published  intercepted telephone conversation and testimonies of the DPR militants, from which it follows that Russia controlled the “DPR” and “LPR” during the crash of the Boeing 777 of flight MH17. The investigation called for new witnesses to respond.

A Malaysia Airlines Boeing 777 flying from Amsterdam to Kuala Lumpur was shot down over eastern Ukraine on July 17, 2014. All 298 people on board were killed.

The international Joint Investigation Team has concluded that the aircraft was shot down by a 9M38 missile fired from a mobile Buk system in a cultivated field near Pervomaiskyi. At the time, the region was controlled by pro-Russian separatists. The investigators believe that the Buk was brought into Ukraine from Russia and then taken back to Russia after it was used to attack flight MH17.