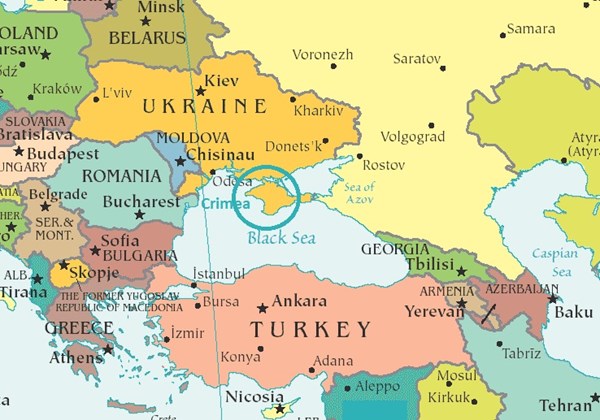 Google has reported that "it has corrected an error that caused a small number of Russian users of Google maps to see incorrect information", TASS reported with a reference to the press service of the company.

“We believe that we have corrected the error, due to which a small part of iOS users of Google maps [devices with the operating system] saw incorrect information,” the report said.

As explained by its press service, Google is making every effort to objectively display the “disputed regions”. “In places where we have local versions of Google maps, like in Russia, we follow local legislation when displaying names and borders,” added the company.

In late January, a member of the Russian State Duma complained that the annexed Crimea was displayed incorrectly on Google maps. Speaker of the State Duma Vyacheslav Volodin  demanded a meeting with a representative of the American company. After that, Google explained that Google maps displayed the Crimea as part of Russia in the Russian territory and as a disputed territory from abroad.

In early February, the company had promised to correct the bug, due to which a certain number of Russian users of Google maps saw incorrect information. After meeting with Google’s representative Marina Zunich, Head of the State Duma Security Committee Vasily Piskarev said that according to the company, the bug with the display of Crimea on Google maps had no political context.