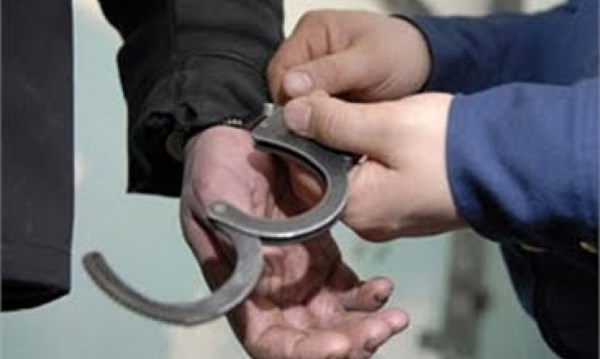 The court in Greece approved the request of France to extradite a 38-year-old Russian Alexander Vinnik who is suspected of fraud using cryptocurrency. Vinnik is also wanted by the United States and Russia. Moscow threatened with retaliatory measures, Radio Liberty reports.

Vinnik was arrested in Greece last year on a warrant issued by the United States. In France, the Russian is accused of cybercrime, money laundering, membership in criminal organization and extortion.

Previously, the Greek Supreme Court approved the extradition of Vinnik to the United States, where he is accused of laundering billions of dollars through the use of cryptocurrency.

The final decision is to be made by the Greek Minister of Justice by examining all three extradition requests from France, the United States and Russia.

Vinnik himself rejects all charges of wrongdoing. He remains in custody in Greece until there is a final decision on his extradition.