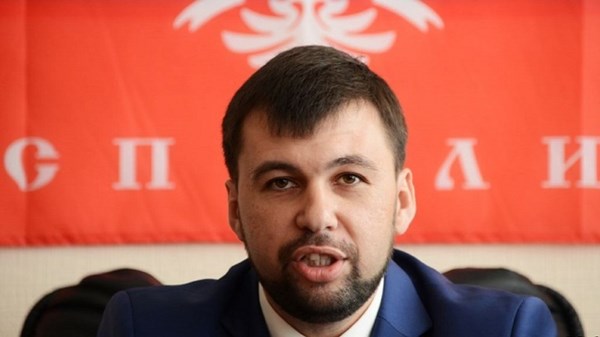 The head of the unrecognized Donetsk People's Republic (DPR), Denis Pushilin, has signed a decree ordering general mobilization of the male population.

"I call on all compatriots who are in the reserve to come to military conscription centers. Today, I have signed a decree on general mobilization. I appeal to all men of the republic who are able to hold weapons in their hands, to defend their families, their children, wives, mothers. Together, we will achieve the victory we all desire and need. We will protect the Donbas and all Russian people," Pushilin said in his video message addressed to the residents of the DPR.

According to him, "the people's militia, the Ministry of Emergency Situations, emergency services are ready to repel Ukraine", regardless of "whatever scenario the events develop."

On Friday, Pushilin signed a decree on the evacuation of the civilian population from the DPR to Russia.

General mobilization has also been announced in the self-proclaimed Luhansk People's Republic (LPR). The corresponding decree was signed by its head Leonid Pasechnik. According to this decree, men aged 18 to 55 years are not allowed to leave LPR.

The situation on the contact line in the Donbas escalated the day before. On February 17, the authorities of the DPR and LPR reported that Ukrainian forces opened fire on their positions from machine guns and grenade launchers, as a result of which the DPR military began retaliatory shelling. Kyiv, in turn, accused the "Russian occupying forces " of escalation.