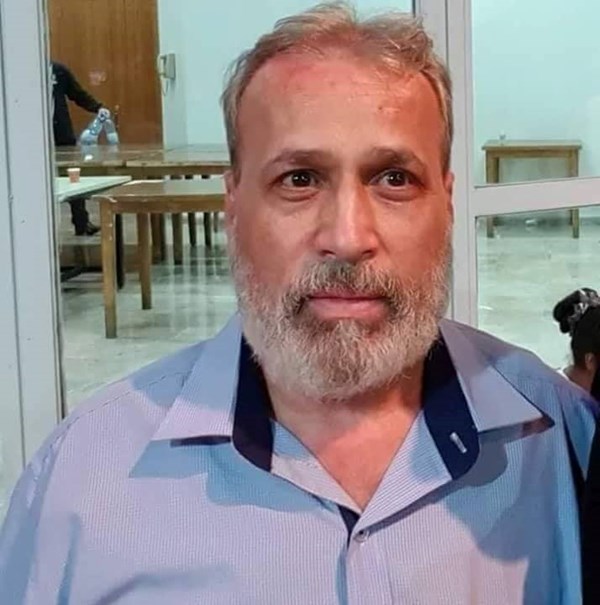 Aziz Asbar, a well known scientist believed to be close to Syrian President Bashar al-Asad, was killed in a car explosion in the Syrian city of Masyaf, the Israeli portal Walla reports.

The explosion took place as Asbar sat in his car, just outside his house. His driver was also killed.

Militants led by a certain Abu Amar have claimed responsibility for the attack, but local journalists believe that foreign intelligence may have been behind it.

The city of Masyaf has a scientific research center where the US claims chemical weapons were being developed and produced. Asbar is believed to have played a leading role in this. On two occasions, the center has been bombed by the Israeli Air Force, which operated out of Lebanese airspace. Asbar was not in the center on either occasion.

Throughout the war in Syria, there have been reports of incidents involving military-grade toxic substances. The Organization for the Prohibition of Chemical Weapons has repeatedly recognized these as chemical attacks. Western countries hold Damascus responsible.