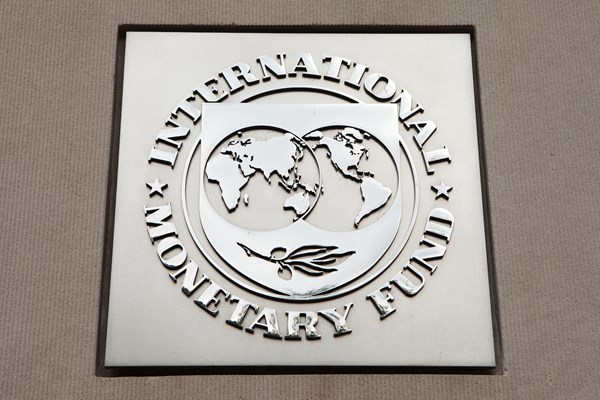 International Monetary Fund (IMF) Managing Director Christine Lagarde has welcomed the establishment of a High Anti-Corruption Court in Ukraine, as noted in a statement by the Managing Director of the IMF following a telephone conversation with the Ukrainian President Petro Poroshenko.

“I am very encouraged by the adoption of the law on the High Anti-Corruption Court (HACC) by the Ukrainian parliament, which is an important step forward in the authorities’ fight against corruption. The new law paves the way for setting up an independent and strong anti-corruption court that together with existing institutions (NABU (National Anti-Corruption Bureau) and the Special Anticorruption Prosecutor’s Office) will contribute to delivering the accountability and justice that the people of Ukraine demand of their public officials,” said Christine Lagarde.

Lagarde commended the leadership of Poroshenko, which enabled the law to be adopted, and welcomed his intentions to ensure the Court would begin operations by the end of this year.

"We agreed that it is now important for parliament to quickly approve the supplementary law submitted by the President to formally establish the court, as well as the necessary amendments to restore the requirement that the HACC will adjudicate all cases under its jurisdiction, including all appeals of relevant first instance court decisions, as it was in the draft law approved in the first reading," Lagarde said.

President Petro Poroshenko and IMF Managing Director Christine Lagarde agreed to work closely with the government to implement these and other actions in a timely manner, in particular those related to gas prices and budget, which are critical for the completion of the pending review under Ukraine's IMF-supported program, the document concludes.

It was earlier reported that the Ukrainian Parliament would try to include a law on the creation of the High Anti-Corruption Court on its June 21 agenda.