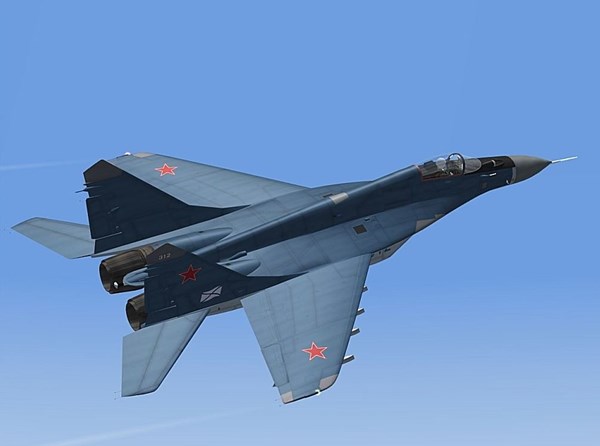 India has decided not to buy MiG-29K 4th generation carrier-based multirole fighters from Russia, due to their constant malfunctions, Russian news outlets report.

The reports have been confirmed by the MiG Corporation.

According to the Indian military, the Russian-made planes are “riddled with problems”. Specialists have found issues with the quality of the airframe, the control system, and the simulator program for training.

The most serious problems have been with the power unit, with 40 engines withdrawn from use due to factory defects since February 2010.

“Landing on the deck of an aircraft carrier looks like a rough landing,” an Indian pilot is cited as saying. “The plane needs a complete overhaul. Structural defects are constantly arising due to such landings”.

Ruslan Pukhov, director of the Russian Center for Analysis of Strategies and Technologies (CAST), says that the situation surrounding the MiG-29K is “a truly unpleasant story”, which resulted in MiG not being invited to participate in the tender for India’s carrier plane. “The French, Swedes and Americans will participate,” the expert notes.

In November 2018, India decided to stop using the MiG-29K, after procuring 45 units. The purchase did not include aircraft maintenance, which had to be paid for separately. A replacement for the Russian-made plane will now be chosen through a tender.

In the summer of 2016, a Mig-27 crashed into a residential building near the city of Jodhpur in western India.

In November this year, one of the two MiG-29 fighters Egypt had purchased from Russia crashed during a training flight.