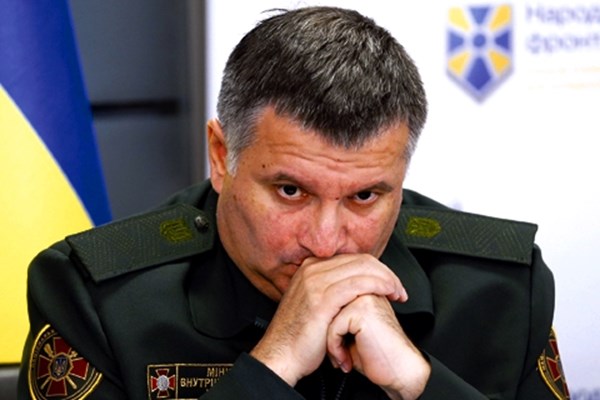 Interior Minister Arsen Avakov said that the Interior Ministry is preparing operations for the de-occupation of the Donbas, as reported on Facebook by the Ministry of Internal Affairs’ Press Service.

"At present, we are considering several variants for the development of the scenario in the east. We understand that the liberation of the territory of the Donbas and the restoration of control over the eastern border will be a police operation involving peacekeeping forces, not the military. The forces of the Interior Ministry, the police and the guard, are preparing for this variant,” said Avakov.

He also stressed that, “under Russian aggression, the effectiveness of the work of the National Police has been particularly noticeable."

The Head of the Ministry of Internal Affairs also stated on his Twitter page that he had met with a delegation of the American Foreign Policy Council (AFPC), a conservative US foreign policy think tank, during which they "frankly discussed the status and prospects of Ukraine within the context of Russia's military aggression, the effectiveness of international sanctions, and cooperation in the security sphere."

On April 10, President Petro Poroshenko and German Chancellor Angela Merkel will hold talks on peacekeepers in the Donbas.