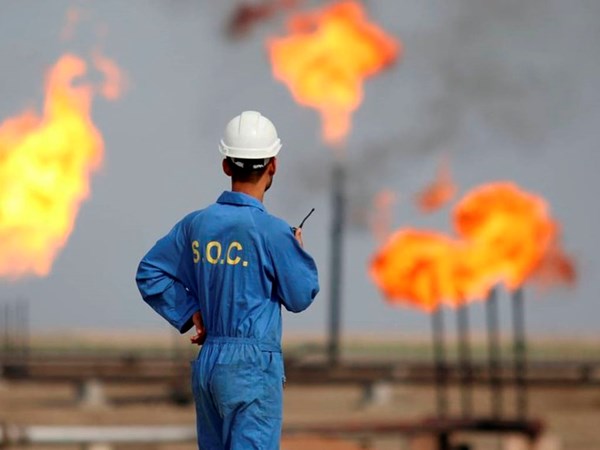 After a meeting with Russian President Vladimir Putin, the adviser to the supreme leader of Iran, Ali Akbar Velayati, stated that Moscow is ready to invest $50 billion in Iran’s oil and gas sector.

“Mr. Putin spoke during today’s meeting about his readiness to expand the oil trade between the two countries and increase investments in the oil and gas industry of our country up to $50 billion,” television company IRIB quoted Velayati as saying.

According to Velayati, this is quite a large amount, which will be a good replacement for European companies that refused to work with Iran, reported RIA Novosti.