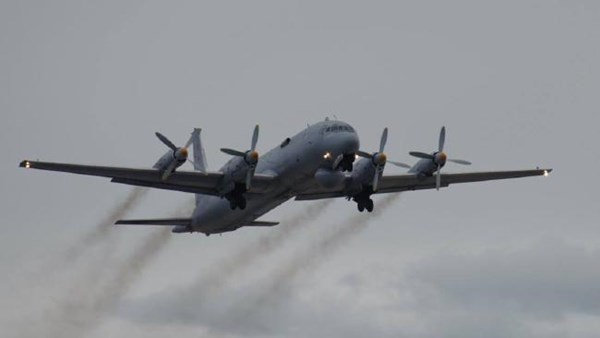 The Israeli military handed over data to Russia regarding the Il-20 aircraft that was shot down, as well as about Iran’s activities in Syria, as stated by the Israel Defense Force on Thursday, September.

It is noted that a report was compiled on the situation concerning the Syrian air defense system that shot down a Russian aircraft on the night of September 17th.

In addition, the Israel Defense Force reported on Iran’s ongoing attempts to establish its own military presence in Syria and transfer strategic weapons to the Hezbollah terrorist organization.

Earlier, it was reported the Israeli Air Force Chief Major-General Amikam Norkin, together with a representative military delegation, flew to Moscow to discuss the incident of the Il-20 that was shot down.

On the night of September 18th, the Russian reconnaissance aircraft Il-20 was shot down by Syrian air defense.

Russia claims that the incident occurred through the fault of Israel and promised a response “that everyone will notice.”