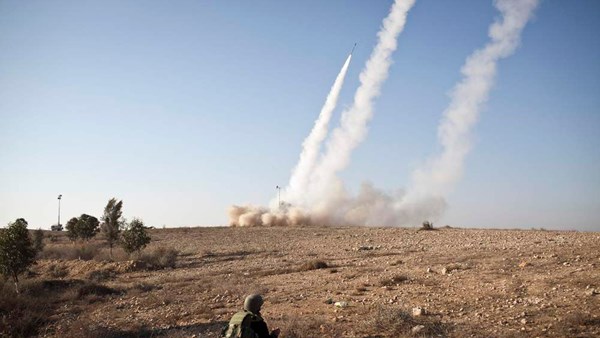 Israel launched missiles at a Syrian military base near Nayrab airport in the north of the country, SANA reports. According to the news agency, no one was injured by the attack. Only material damage was caused.

On July 12, the Israeli Air Force launched air strikes on several facilities near the border city of al-Quneitra in response to the infiltration of the Syrian surveillance drone into Israel.