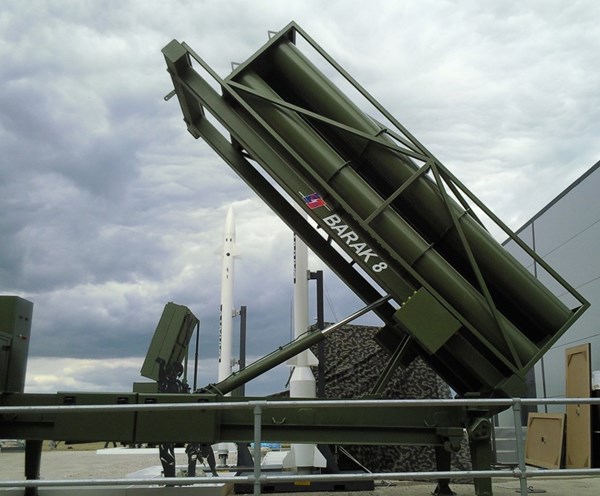 One of the largest Israeli arms exporters Rafael (Rafael Advanced Defense Systems Ltd.) signed a contract with KRAS company to produce 1,000 medium-range missiles for the Barak 8 anti-aircraft missile systems, developed jointly by Israel and India. The amount of a deal is $100 million.

Under the terms of the agreement, KRAS will act as a subcontractor and will be responsible for the assembly, integration, and testing of missiles in India. KRAS is a joint venture between Rafael and the Indian Kalyani Group.