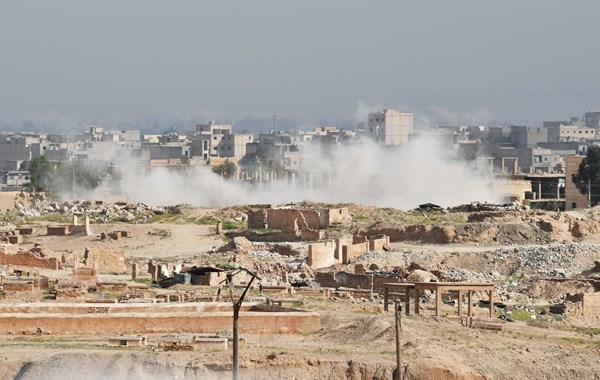 Syrian television reported on a missile attack on the outskirts of Damascus and Homs. The air defense system reportedly managed to repel the attack and shoot down missiles, reports SANA (Syrian Arab News Agency).

A military source informed SANA that the missiles most likely were fired by the Israeli aircraft from the Lebanese airspace. Their target was military facilities in the largest cities in the country.

According to SANA, four civilians were killed as a result of an attack.

Israel refused to comment on the reports of Syrian state media.

In mid-June, the Syrians also reported that its air defense system repelled a missile attack from Israel in the South of the country.

On June 2, Syrian air defense systems hit air targets near Damascus. In response to the shelling from Syria, the Israeli army (IDF) launched an air attack against Syria. Israeli Prime Minister Benjamin Netanyahu said that he had personally ordered a rocket attack on Syrian territory.