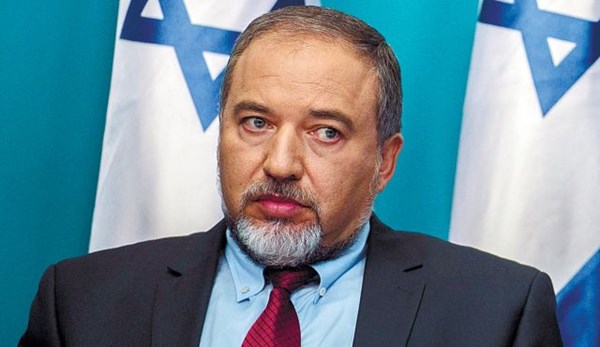 The Minister of Defense of Israel Avigdor Lieberman said on Monday that he “found out from the newspaper” about the missile strike which, as reported by Syrian state agency SANA, was carried out by the Israeli Air Force on the T-4 airbase on Sunday, 70 kilometers from Palmyra in the eastern part of Homs province.

“I have no idea, I read about it [the missile attack] only today in the newspapers,” said Lieberman, whose statements were quoted by Kan, the state television and radio company of Israel. Earlier, the Israeli military refused to comment on reports by foreign media about the attack by the Jewish state in Homs province in Syria. “We don’t comment on reports in the foreign media,” said a spokesman for the Israeli military in response to a question asked by a TASS reporter by telephone.

It was reported by the agency SANA that the attack on the airbase in Homs was repelled by the Syrian military. According to the agency, Syrian anti-aircraft crews managed to shoot down several missiles, hit one of the Israeli airplanes, and forced the others to leave Syrian airspace. A spokesman for the Syrian Armed Forces said that “Israeli aggression began after the Syrian army’s successful anti-terrorist operation in the southern province of Deraa, which led to the surrender of the outlaw formations.”

This was the third strike attributed to Israel on the airbase in the province of Homs in 2018. The Israeli Air Force carried out strikes on a military airfield near Palmyra on April 9. Then, the Ministry of Defense of the Russian Federation reported that two Israeli F-15 fighter planes, flying over Lebanon, fired eight missiles at the airbase, five of which were destroyed by Syrian air defense. In February, Israel admitted that it had carried out an attack on the T-4 airbase, which is Iran’s center of operation for its unmanned aerial equipment.