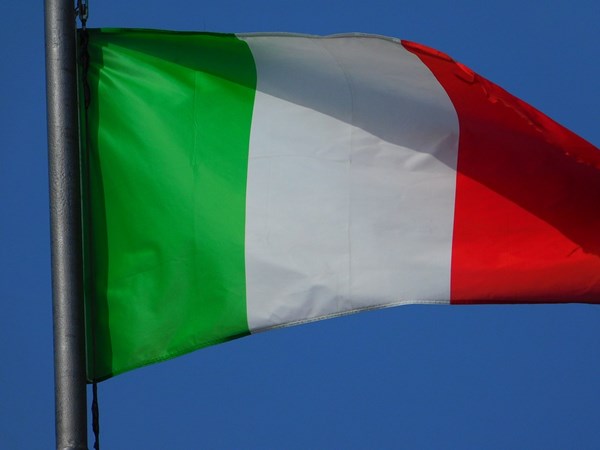 During a meeting with his counterparts from Croatia and Slovenia, Italian Foreign Minister Luigi Di Maio said Rome is ready to sanction Russian gas after learning of the atrocities in the Ukrainian town of Bucha, ANSA reported.

"Italy will not place vetoes on sanctions against Russian gas,” Di Maio stated at the meeting of the Northern Adriatic Trilateral.

The discovery of mass graves and civilian corpses in Bucha, a town from which Russian forces recently withdrew, has led to increased calls for further sanctions on Russia, specifically on natural gas.

Western European countries, which rely heavily on gas imports from Russia, have been hesitant to ban Russian energy imports. German Finance Minister Christian Lindner said such a ban would inflict more damage on the EU than it would on Russia. At the same time, Lindner stated that, “we are dealing with a criminal war. It is clear we must end as quickly as possible all economic ties to Russia.”

Eastern and Southern EU member states are taking a tougher line on possible Russian energy bans. On Saturday, the Baltic states announced they had ceased importing natural gas from Russia.