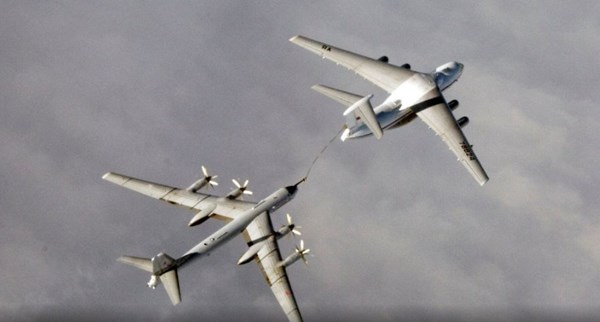 On January 21st, the Ministry of Defense of Japan reported an increase in the number of appearances of military aircraft, primarily reconnaissance, of the Russian Aerospace Forces near the border of their country, citing a report from the Joint Staff of the Japanese Self-Defense Forces for the period from April to December of last year.

"Due to the approach of Russian aircraft [fighters of the self-defense air force ] were scrambled 328 times, this is 97 times more than during the same period of the previous year," the document says.

According to statistics provided by the Joint Staff, from April to December 2017 the number of flights due to Russian military aircraft has already exceeded the numbers for the whole previous year of 328 flights, while from April 2016 to April 2017 there were 301.