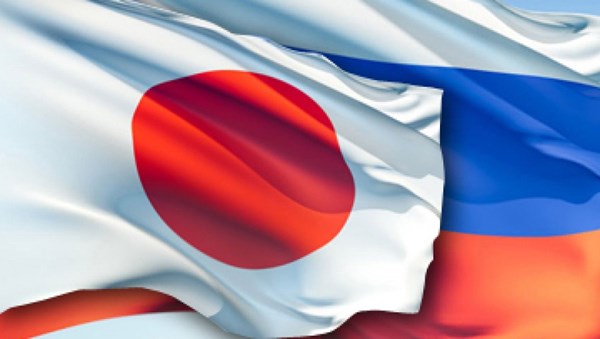 The Japanese government would like to make peace with Russia during the new era of Reiwa (“Harmony” or “Blossoming peace”) which began with Emperor Naruhito’s ascension to the throne on 1 May this year, said Japanese Foreign Minister Taro Kono.

“If possible, we would like to deal with two problems during the Reiwa era – to sign a peace treaty with Russia and to bring the citizens captured by North Korea back to their homeland,” the minister said in a TV interview.

He added that, during the previous Heisei era (“Peace everywhere”), Japan did not go to war, and that the country will strive to continue the “epoch of peace” in the new era too.

In January this year, Russian President Vladimir Putin and Japanese Prime Minister Shinzo Abe met to discuss a possible peace treaty. Putin said that a condition for peace is for Tokyo to officially recognize the outcome of World War II.

A peace treaty between Russia and Japan has remained unsigned for more than 70 years. Tokyo has refused to sign one until Russia returns control of the islands of Iturup, Kunashir, Shikotan and Habomai to Japan. Russia considers the islands part of the South Kurils, whereas Japan considers them part of Hokkaido. Russia’s stance is that the Soviet Union gained sovereignty over the islands at the end of World War II.