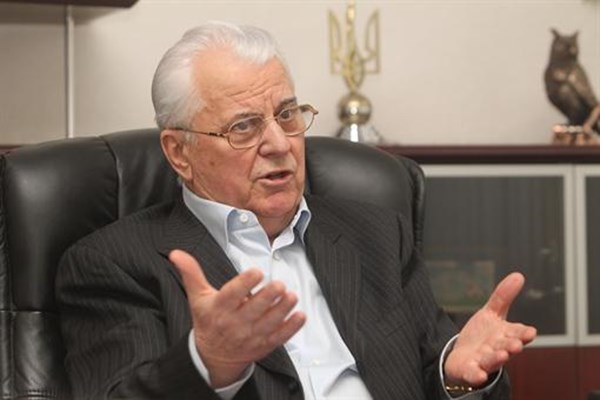 Kravchuk said that, before the developments at the Maidan in Kyiv, he received an anonymous phone call in which he was told that Yanukovych’s assassination was being planned. The caller also said that a certain “Ceauşescu group” intended to handle Yanukovych the way former Romanian president Nicolae Ceauşescu had been handled. The Romanian communist leader was shot on December 22, 1989, on charges of genocide and destruction of the national economy and state institutes.

During the anonymous phone call, Kravchuk asked how the caller knew of the plans to assassinate Yanukovych, but the caller said that he was unable to talk about it. The former Ukrainian president also asked how the caller had acquired his cellphone number. The caller replied: “That is not a problem for us,” and then ended the call.

Kravchuk initially called Yanukovych, but there was no answer. Then he decided to call the head of presidential administration, Andriy Klyuyev, who did answer. “As far as I know, Yluyev confirmed the fact of our phone call and the fact that such information was conveyed,” Kravchuk said.

The former Ukrainian leader noted that he was not sure whether he believed the caller’s claims concerning the planned assassination. He added that he has taken the “difficult path of political and government life”, and is aware that there are various ways to remove a person from power or eliminate unwanted persons.

“The situation was such that nobody knew what would come next, different scenarios were possible,” the former Ukrainian president observed. He said that he decided to pass on the information to someone who would be able to use it correctly.

In June this year, Yanukovych’s attorney Vitaly Serdyuk told RBC that radicals wanted to kill Yanukovych in February 2014 during his visit to Kharkiv. According to him, the perpetrators planned to set fire to the president’s motorcade. Furthermore, at the sports palace where Yanukovych was supposed to speak, there were people with weapons who were supposed to kill him during his speech. They planned to set fire to the motorcade if the first group failed at its task.

Former Ukrainian president Viktor Yanukovych left Ukraine on February 22, 2014, during mass protests at the Maidan in Kyiv. A number of criminal cases have been filed against him in Ukraine. He is accused of usurping authority and of high treason.