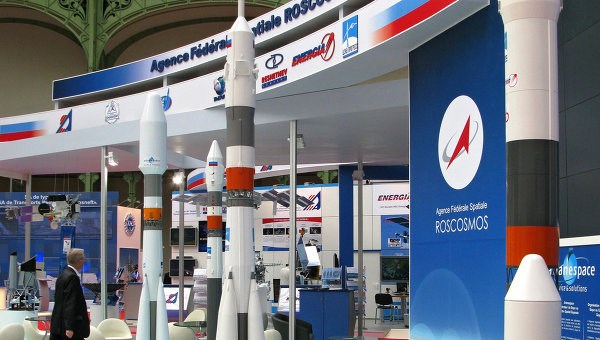 Russian Space Agency, Roscosmos, cannot launch some satellites due to the lack of chips that Russia cannot obtain due to sanctions, said Roscosmos CEO Dmitry Rogozin.

"We have more than enough rockets, there is no doubt," Rogozin explained, speaking at a parliamentary hearing in the State Duma on the topic of Western sanctions and measures to minimize their impact on the Russian politics and economy.

According to him, the manufacturers have satellites, but they are missing one specific chip, which, because of sanctions, can not be supplied to Russia.

Rogozin recalled that personal sanctions have been imposed on him since 2014, although he is the Russian President's special representative for international cooperation in space.

The next step of the U.S. administration, according to Rogozin, could be sanctions against use of Russian rockets for satellite launches. These restrictions could be introduced as early as this year.

In this case, Russia will lose a potential contract to deliver OneWeb satellites into orbit. "We will not be allowed to do this," Rogozin explained.

Rogozin called the statements of Russian officials that sanctions help to develop the economy "stupid".

"These are stupid statements, because the national economy should be developed regardless of sanctions," he said.