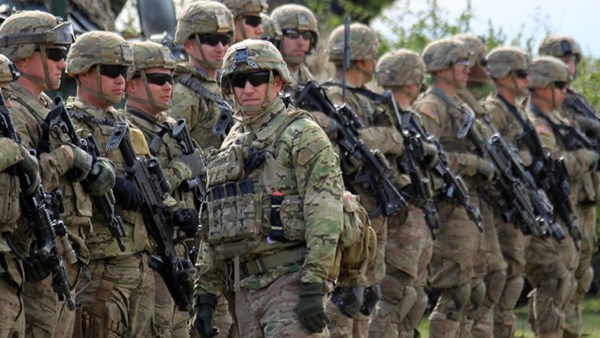 The British ministries of defense and foreign affairs must explain publicly the reports in the British media that the UK special forces have been retasked with countering Russian special operations, said the spokesperson of the Russian Embassy in the UK.

“As far as we understand, these are still drafts that will be presented for approval by the political leadership. We would like to hope that the relevant politicians will not allow the soldiers and special forces to implement their dangerous ideas,” he said.

The Russian diplomat said that such publications are alarming.

“If it is actually true, then such a decision appears, firstly, mistaken, and secondly, questionable with respect to London’s compliance with its international legal obligations,” he concluded.

Recently BBC published an article claiming that a plan has been drafted to reassign the UK Special Forces from the fight against terrorism to the countering of foreign governments, especially Russia, which is believed to be conducting secret operations in the Baltic states and in Africa. If the plan is approved by the relevant leaders, the internal special forces divisions will be restructured, and several of them will start to cooperate more actively with the foreign intelligence service, MI6.