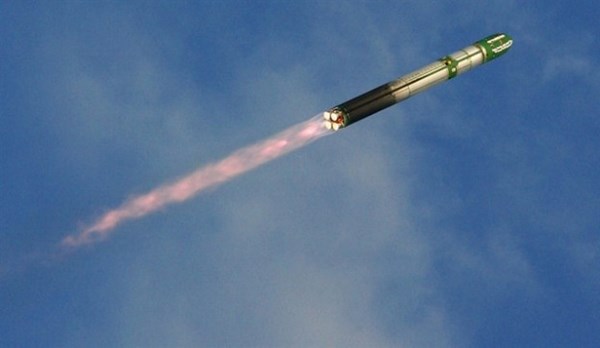 Russia's Federation Council announced the "forthcoming" entry of the newest hypersonic weapon into service of the Russian army, as indicated by the head of the Federation Council Committee on Defense and Security, Viktor Bondarev to RIA Novosti.

"We have a large foundation of modern non-nuclear weapons, in particular, precision weapons. Also let me remind you that soon the troops will receive the latest hypersonic weapons," Bondarev said.

In mid-December, the newspaper Kommersant, citing a source close to the Presidential administration, reported that the final version of the state armaments program for 2018-2027 provides for the development of precision and hypersonic weapons, specifically as it relates to the RS-26 Rubezh and RS-28 Sarmat strategic systems. Later the Kremlin refuted the allegations that the weapons programs had been approved.

Earlier, the head of the Tactical Missiles Corporation, Boris Obnosov, stated that the first hypersonic air-launched missiles will be developed between 2018 and 2025, and the large-scale production of this kind of weaponry will start in the 2030-2040s.

The difference between hypersonic missiles and traditional ones is that their speed is 8-10 times greater than the speed of sound. These missiles can be carried by both fighters and other modern weapon platforms.