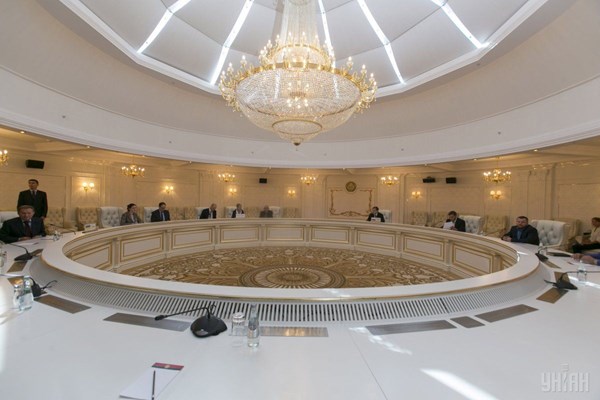 "With the approaches that Washington demonstrates and applies, it has no business in the Normandy format," Ryabkov said, commenting on the words of Ukrainian Deputy Prime Minister Oleksii Reznikov that Kyiv is interested in involving the United States and Poland in the negotiations.

The head of the Ukrainian delegation to the Trilateral Contact Group Leonid Kravchuk said that the United States is the only country that can force Russia to fulfill its obligations.