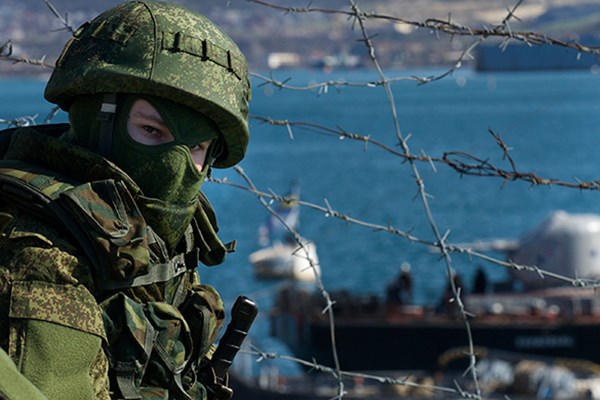 Russia is ready to defend the inviolability of its borders using military methods, said Russian Deputy Foreign Minister Sergei Ryabkov, commenting on the incident in the Black Sea with the British destroyer HMS Defender.

"We can appeal to common sense and demand respect for international law. If it does not help, we can drop bombs, not just on the course, but also on target, if colleagues do not understand," Ryabkov is quoted as saying by Interfax.

The deputy minister stressed that the territorial integrity of the Russian Federation is "inviolable and the inviolability of its borders is an absolute imperative."

"We will stand guard of all this both diplomatically and politically, and, if necessary, by military means," Ryabkov said.

"Those who try to test us for strength are taking a big risk," he threatened. "I suggest that the Royal Navy of Great Britain think about renaming this ship from "Defender" to "Aggressor", I think it will be right. We will fight back against the aggressor."

According to the Kremlin, the British Navy ship, which has been in the Black Sea since last week, passed at a distance of 10 nautical miles from Cape Fiolent, while the Russian territorial waters extend for 12 miles.

The Russian Defense Ministry said that warning shots were fired by the Black Sea Fleet and a Su-24M bomber. After that. HMS Defender left the waters, which Russia considers it is own.

The British Ministry of Defense denied this information, saying that the ship was in the waters of Ukraine. According to British officials, there were no warning shots fired in the direction of the ship.