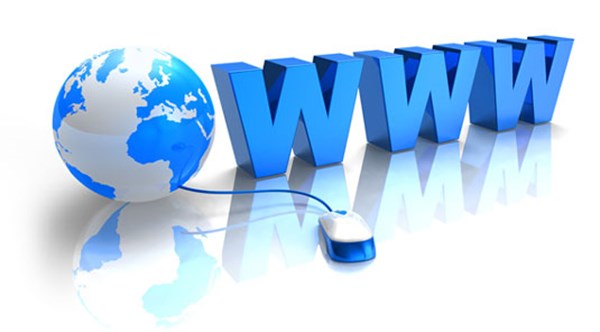 Russia is technically prepared to disconnect from the global Internet, but the process would not be painless. German Klimenko, Adviser to the Russian President on Internet Development, stated this in an interview with the program "Pozdnyakov" on the channel NTV.

"In and of itself, there are no hardware-software dangers that should prevent us from living good and well, even if a war similar to the isolation of Crimea is declared against us [Russia]," the Presidential Adviser said.

He noted that, when switching from one technology to another, failures always occur, and that systems are characterized not by their errors and malfunctions, but by rather by their response to such errors and malfunctions. “Somewhere, someone will shut off something. Probably, it will turn out that someone has stored their data abroad, despite the orders to keep it [data] here. Someone has [still] hosted their domains abroad. So they [such people] would probably experience certain difficulties," he continued to explain.

"The Russian segment of the Internet network, which was established by Presidential decree specifically for officials, is [already] in operation,” said the Adviser.  All state institutions and officials are behind a large "Chinese firewall," Klimenko said. "[This is] what scares us all. But for now, we are all alive," he concluded.

Together with China and the United States, Russia is among the top three countries with a "full Internet cycle". According to Klimenko, Russia is certified as "the world's best security expert."

In October 2017, the Russian Ministry of Finance negatively responded to a legislative proposal by the Ministry of Communications that was designed to increase the security of the critical infrastructure of the Russian Internet (Runet) under external influence. The reason for the response was a lack of information on the costs of its implementation. The bill was developed following a meeting of the Russian Security Council in July 2014 and so-called digital exercises that "tested the stability of the Runet for the possibility of disconnecting it from the outside." The Ministry of Communications tried to refine the project several times in 2017. Its latest version was submitted for public comment in August.