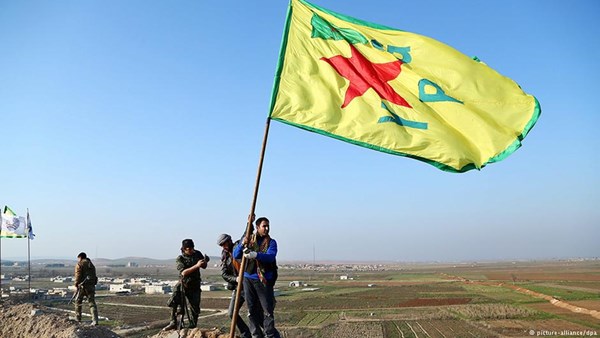 The Kurdish militia, People’s Protection Units (YPG), that are in control of Afrin, has stated that Turkish military operations in the region were only possible under Russia’s endorsement, as reported by Rudaw TV.

“We know that the Turkish military would not dare attack without approval from the international community, and primarily from Russia, which has pulled its troops from Afrin just before the attack. We, therefore, consider Russia equally responsible for the attack,” a statement from the YPG command said.

In a statement published on the YPG website, the organization called Russia “a criminal partner of Turkey guilty of killing civilians in the region.”

On Saturday morning, Turkey started a new military campaign, Operation Olive Branch, in Afrin, Syria. In the first stage of the operation, Turkish Air Forces carried out airstrikes against a hundred Kurdish targets. Ankara described the operation as anti-terrorist.

According to YPG, on the first day of the attacks there were six civilians killed and 13 more wounded. Among other things, the strikes targeted Afrin suburbs and a refugee camp. In addition, Kurds reported that three militia members were killed.

Russia pulled out its contingent, a rapid reaction unit and military police, from Afrin ahead of the start of the Turkish operation, as announced by the Russia’s Ministry of Defense. According to the statement from the Ministry, this was “to avoid possible provocations and ensure the safety of the Russian military.” In addition, the Russian Defense Ministry said that “the crisis in the region” was provoked by the actions of the United States.