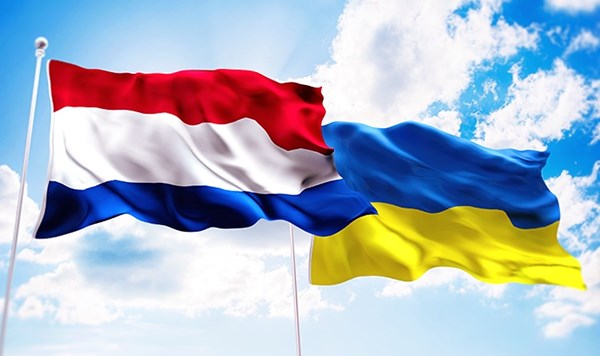 Ukraine and the Netherlands agreed to strengthen cooperation in in countering Russian propaganda and other hybrid challenges. A corresponding agreement was reached during the meeting of the Minister of Foreign Affairs of Ukraine, Pavlo Klimkin, with the Minister of the Interior of the Netherlands, Kajsa Ollongren.

According to the press service of the Ukrainian ministry, such increased cooperation is especially relevant against the backdrop of recent cyber-attacks on the banking infrastructure of the Netherlands.
"It was agreed with Ollongren to join efforts aimed at countering cybercrime and fake news," Klimkin said.

In addition, the Netherlands will provide assistance in improving management processes in Ukraine at the central and local government levels using best practices and IT solutions," the Ukrainian Foreign Ministry added.
Earlier, British Ambassador to Ukraine Judith Gough said that Ukraine is an example for other countries, including Britain, in countering Russian propaganda.