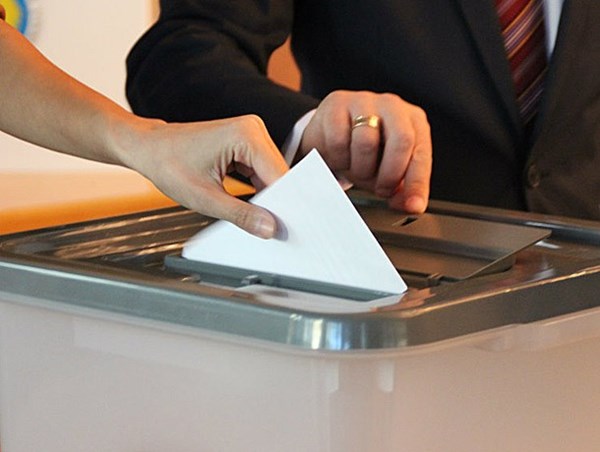 Andriy Yermak, assistant to Ukrainian President Volodymyr Zelensky, hopes that by the end of October Ukraine will be able to hold local elections in all territories, including the so-called Luhansk and Donetsk people’s republics.

“As early as three months’ time, there will be the next meeting of leaders in the Normandy Format. I hope it takes place, and I really hope Ukraine goes to this meeting with a new package of agreements. I hope that we will take the next steps so that local elections in accordance with Ukrainian law can be held in all of Ukraine’s territory [including the DPR and LPR] by the end of October,” said Yermak in an episode of “CRIMEA – critical thinking”, as cited by Interfax-Ukraine.

Yermak admitted that this scenario could be described as too optimistic.

“But when they told me that it’s unrealistic for you to get Sentsov back, the president did it. You remember how many years, how many world leaders, artists appealed and discussed it, but Zelensky did it, he promised and he did it,” he remarked.

According to the Ukrainian presidential aide, elections according to Ukrainian legislation cannot be held in territories where there are illegal foreign armed groups, or if the Ukrainian government does not control the border.

“I, like everyone, have many issues with the Minsk agreements, but it’s the only document today that has been agreed on and signed, and it really has a provision according to which the border will be handed over after elections. President Zelensky said in Paris that we cannot agree to this, because it contravenes Ukrainian legislation,” he noted.

Yermak said that this is why Ukraine will pose the question of how control of the border can be given to Ukraine before the elections.