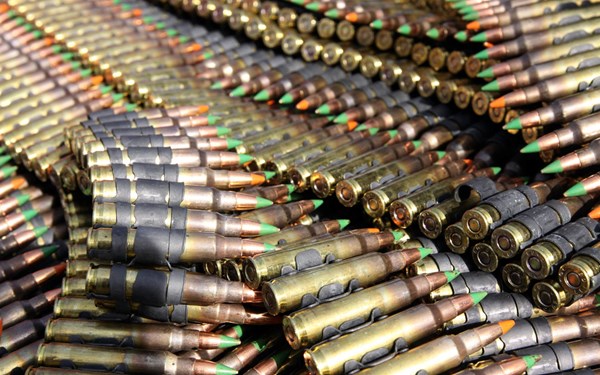 During a press briefing, the speaker of the Ukrainian Defense Ministry Maxime Prout said that during this summer, Russia has already provided the pro-Russian militants in the Donbas with 600 tons of ammunition.

"During June-July of this year, more than 600 tons of ammunition, including multiple rocket launchers, artillery systems, mortars, and dozens of tanks with fuel and lubricants, were delivered by rail from Russia to the first and the second Army Corps [ of the militants],” he said.

Also, Russia has been transporting military cargo to the territories of Donetsk and Luhansk regions using civilian transport. Russian Federal Security Service accompanies the trucks to the border with Ukraine.

Earlier, it was reported that Russian troops are still present in Stanytsia Luhanska. The separation of forces on this territory officially ended on June 30. However, Russian militants stayed in the area and presented themselves as the residents, dressed in civilian clothes, according to the Ukrainian Defense Ministry.

According to Ukrainian intelligence, the Russian command uses the media to spread rumors of non-compliance with the agreement on the withdrawal of troops by the command of the United Forces and the return of Ukrainian units to their previous positions.