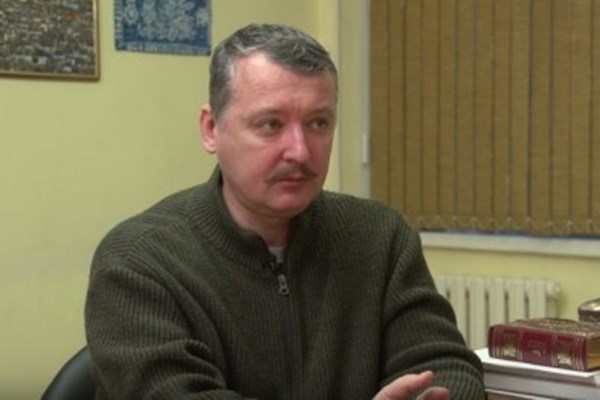 "The Office of the Prosecutor General plans to hand over to the Office of the Prosecutor of the International Criminal Court evidence of the involvement of Girkin and his accomplices in the war ... In fact, for the first time, Girkin personally confirmed that he is aware of the indictment by Dutch prosecutors for a crime and the beginning of the court hearing in this case, having done so in public during the interview. This fact can be used by the Dutch prosecutors during the judicial review as proof that Girkin was informed that he has right for defense against the criminal charges laid against him," the source said.

Girkin is suspected of involvement in downing of Malaysia Airlines flight MH17, which killed 298 people.

The Office of the Prosecutor General notes that in its practice the International Criminal Court uses video interviews and other media materials as evidence during the investigation of war crimes and crimes against humanity.

In addition, both Girkin and former Crimean prosecutor Natalia Poklonskaya confirmed in interviews that they are aware of the criminal prosecution against  them in Ukraine, which can be used during special pre-trial and judicial examination of proceedings, as well as in case of appeal of sentences to the European Court of Human Rights.