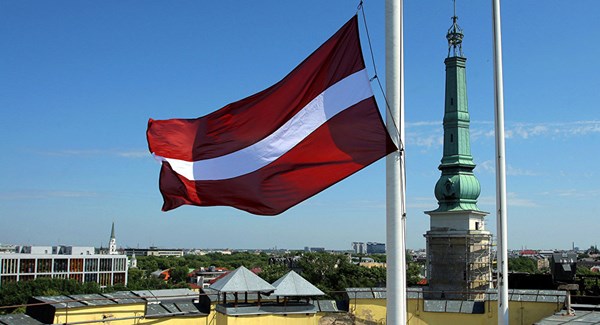 Russian warships and aircraft have been increasingly seen and recorded close to the air and sea borders of the Baltic States since the start of the conflict in Ukraine and the aggravation of relations between the West and Russia. Although they have studiously avoided violating the borders, their presence potentially threatens civil aviation.