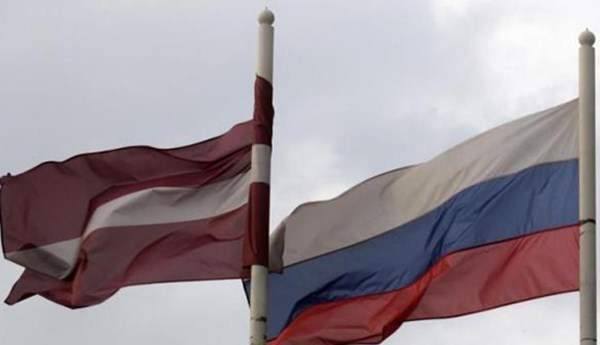 The Prosecutor’s office of the Vidzeme Judicial District of Latvia indicted a Latvian citizen for committing espionage for Russia, as reported by Delfi on March 11th, citing the press service of the Latvian Prosecutor's office.

On February 26th, law enforcement officials provided documentation to the Prosecutor’s office regarding the illegal collection of classified materials with the intent to transfer them to a foreign state and the illegal possession of weapons and ammunition. The Press Secretary of the General Prosecution Office, Aiga Eiduka, confirmed that the prosecutor’s case was presented to the court.

According to Delfi, a Latvia citizen committed espionage in the Alūksne municipality. According to the Prosecutor’s office, he passed confidential information to Russia. Previously, the police reported that this Latvian citizen had been collecting information on the infrastructure of the National Armed Forces for a long time upon instructions from the Russian intelligence service. He cooperated with an officer of the Russian intelligence agency in the Russian Federation.

The defendant pleaded guilty. He faces up to ten years in prison.

In early February, the detention of three Lithuanian citizens who spied for Russia was reported.