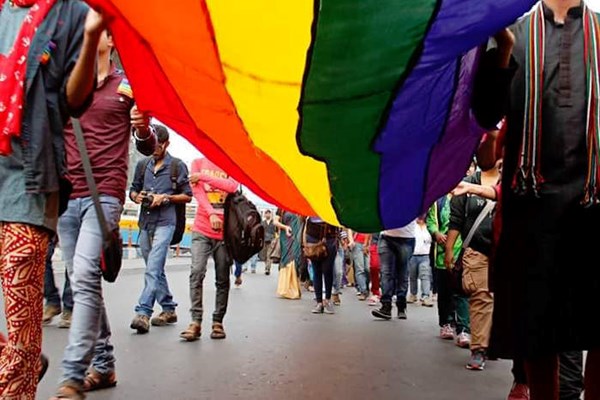 Nearly 40 members of the LGBT community have been arrested and two have been killed in the Chechen Republic since the end of 2018 according to the human rights organization LGBT Network. The Chechen authorities have denied this information, Interfax reports.

“The Russian LGBT Network has learned that, since the end of December 2018, there has been a new wave of men and women being arrested in connection with their presumed or real sexual orientation. According to the Russian LGBT Network, since the end of December 2018 around 40 people have been arrested, and at least two people have been killed,” the organization’s press service reported.

Igor Kochetkov, director of the rights organization, believes that the true number of arrests could be even higher.