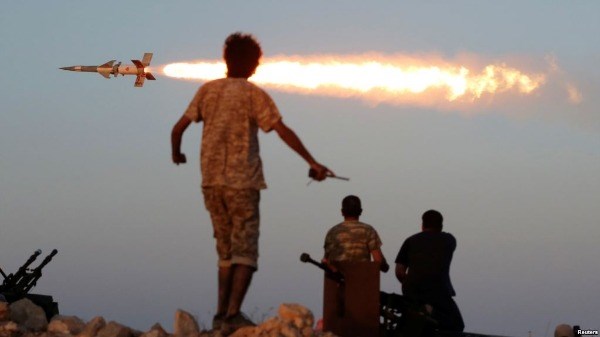 The Libyan National Army (LNA) under the command of Khalifa Haftar intends to continue fighting for Tripoli, despite the ceasefire initiative put forward by Russia and Turkey, Haftar’s command said in a statement.

According to the statement, the army welcomes the peace initiative, but the fighting will continue.

Previously it was reported that Russian and Turkish presidents Vladimir Putin and Recep Tayyip Erdogan had called for a ceasefire in Libya starting on midnight January 12, 2020. The Libyan Government of National Accord said that it appreciates Russia and Turkey’s efforts to find a solution to the conflict in the country.