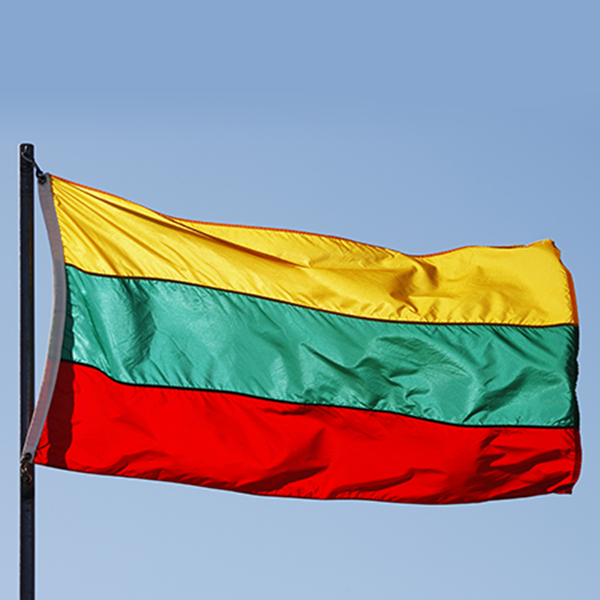 The Lithuanian Minister of the Interior, Eimutis Misiūnas, has banned 49 Russian citizens from entering the country under the Magnitsky bill, as reported by Ministry spokesperson Karolis Vaitkevičius to BNS.

A list was compiled by the Lithuanian Ministry of Foreign Affairs (MFA) based on consultations with foreign partners, said MFA spokesperson Rasa Jakilaitienė. She specified that the list had been prepared prior to adoption of the Magnitsky bill by the Seimas, and included Russians accused by Lithuania of human rights violations and money laundering.

The list also included persons who have already been recognized as persona non-grata in Lithuania, said the Ministry of the Interior spokesperson. Minister Misiūnas ordered the Lithuanian Migration Board to publish the list.

The Lithuanian Seimas approved the Magnitsky bill, which imposes sanctions against foreign citizens accused of corruption and human rights violations, on November 16, 2017. Individuals on the "Magnitsky list" are banned from entering Lithuania for five years.

A bill named after Sergei Magnitsky was adopted in the US in 2012, and imposed sanctions against Russian officials associated with human rights violations. The US banned listed individuals from receiving visas and froze their assets; more than 40 names are presently on the list.

Lithuania added 44 persons to its "Magnitsky list" in November.