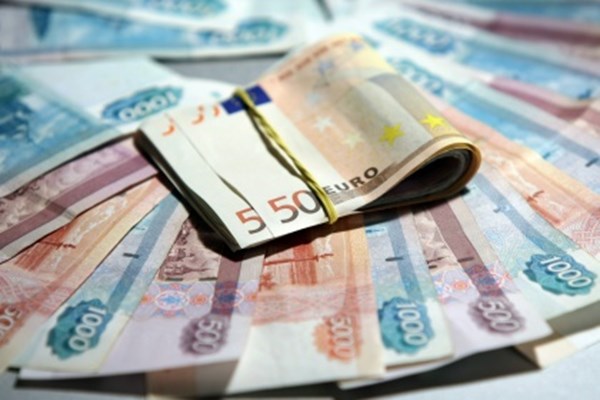 Delfi.it reports that the Department of State Security and Military Intelligence of Lithuania has blocked the investments of a Russian corporation into a Lithuanian company because the company is suspected of of collecting cartographic data for the Russian army.

According to the Lithuanian special services, the Russian oligarch Vladimir Yevtushenkov’s company Sistema was planning on acquiring a Lithuanian company through the investment firm of his son, specializing in cartography and aerial photography.

In addition, the Sistema holding company owns the Russian company Kronstadt, which several years ago won the Russian government’s tender for equipping the center of electro-cartographic data in Russia.

Lithuanian intelligence believes that a company in Lithuania can be used for the secret collection of information about the country and other EU countries, and then sending  the data over to the Russian armed forces.

The intelligence service’s report says that Russia wants to collect more cartographic data, to know how to deploy missile systems.

In this regard, it was decided to recognize the Russian investment as “not appropriate for national security interests.”