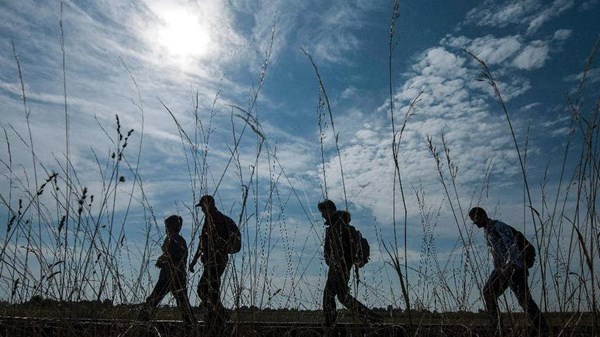 The Lithuanian government has decided to declare a state of emergency, due to the influx of illegal migrants coming through the border with Belarus, reports Delfi.

It is noted that over the past 24 hours Lithuanian border guards detained 150 illegal migrants. This is almost three times more than the previous daily records.

Currently, 835 accommodation places have been created for illegal migrants. 500 of them have been fully occupied. In total, 822 illegal migrants have tried to enter Lithuania from Belarus this year, which is 10 times more than in the whole of 2020.

The Lithuanian authorities are considering the possibility of building a fence on the border with Belarus because of the increase in the number of illegal migrants. Such a fence can cost about 15 million euros.

The EU has sent reinforcements to Lithuania and Latvia to help protect the border with Belarus.

Earlier, the self-proclaimed president of Belarus, Alexander Lukashenko, said that "sleeper terrorist cells" were exposed in the country, which were allegedly linked to Germany, Ukraine, the United States, Poland and Lithuania. Lukashenko also ordered to completely close the border with Ukraine, explaining it by "a large number of weapons coming across Ukrainian border into Belarus."

The Ukrainian Foreign Ministry said it had not been officially notified about the border closure.