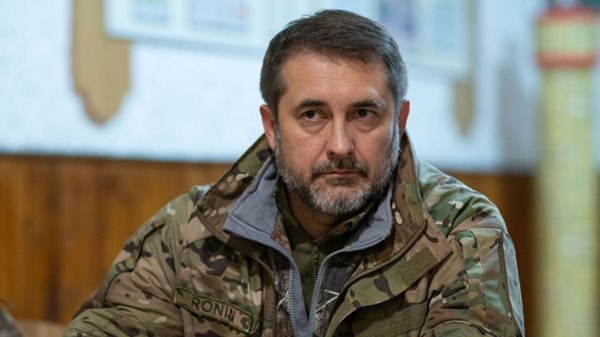 The head of the Luhansk Regional Military Administration, Serhiy Haidai, said that Ukrainian troops are advancing gradually in the Kreminna direction. Russians are trying to counterattack with no success.

According to Haidai, the situation in this sector of the front is difficult, but fully controlled by the Ukrainian Forces.

“The village of Bilohorivka in the Donetsk region is under constant enemy shelling. All enemy attacks there are repulsed by our defenders. As for the Svatove-Kreminna direction, Stelmakhivka, Makiivka, Chervonopopivka are subjected to shelling," Haidai said.

The British intelligence explained in its report that the peculiarity of the battles for Kreminna is that the coniferous forest provides some cover from air surveillance even in winter. Therefore, both sides are probably trying to accurately adjust the artillery fire.

The de-occupation of Kreminna will allow Ukrainian Forces to control the main roads to Severodonetsk and Lysychansk and strike at the Russian troops near Bakhmut.