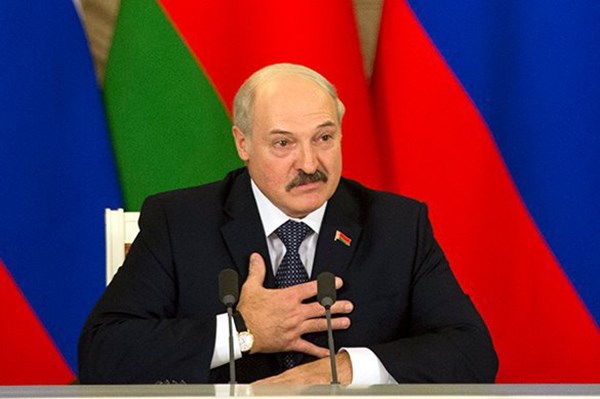 During the visit to the border checkpoint in Divin, in the Kobryn district, the President of Belarus Alexander Lukashenko offered Russia to determine the current status of border guards on the border of the two countries, BelTA news agency reports.

According to Lukashenko, Belarusian border guards “should not act like Russians” because “they themselves do not understand what they want and what they are doing at the Belarusian-Russian border”.

He added that he considers the borders to be “a thing of the past” which does not provide benefits for people’s communication. “We should see what they want. We know where they withdrew their troops, created command headquarters and other infrastructure”, — Lukashenko noted. “The border control issue will be discussed during the High State Council of the Union State that will take place in June,” he added.

BelTA reports, citing the State border Committee of Belarus, that on the Russian side of the border, there are units of the Russian Federal Security Service which, in fact, “protect the state border”. Belarus does not have permanently deployed units of the State Border Service on the south-east border.  At the same time, if there is information about violations, border guards can be deployed there and work closely with internal affairs authorities and territorial units of the security services.

In February 2017, the Russian Federal security Service issued orders on the establishment of the border zones.  Russian Ambassador to Belarus Alexander Surikov said that the establishment of the border zone was due to the necessity to control border crossings by citizens of the third countries, and nothing will change for Belarusians and Russians.