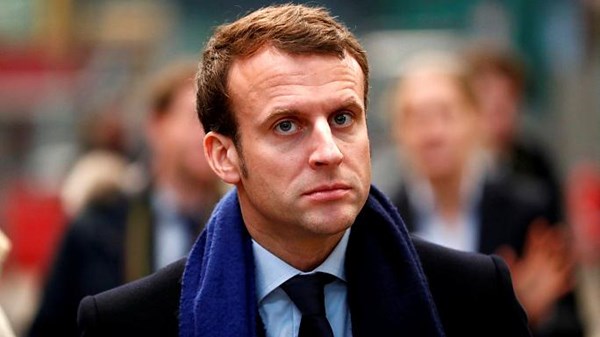 During a meeting with CE Secretary General Thorbjørn Jagland, French President Emmanuel Macron said that he hopes that Russia will remain a member of the Council of Europe despite its disagreements with the other members of the organization, reported in Le Figaro.

“I hope Russia will remain a member of the Council of Europe,” said Macron as he welcomed Jagland to the Elysée Palace.

France will take over the presidency of the Council of Europe in mid-May.

Previously, it was reported in the media that German diplomats and deputies are openly taking active steps in the Council of Europe to take the sanctions pressure off Russia. They plan to realize this goal by the spring session of the Parliamentary Assembly of the Council of Europe.