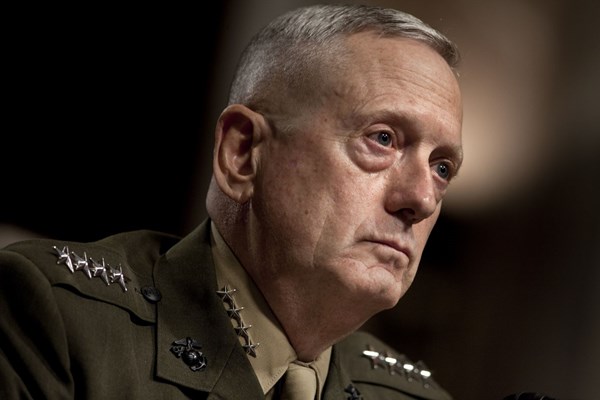 Speaking at a press conference in Brussels after a meeting of defense ministers of NATO member countries, the head of the Pentagon, James Mattis, said that Russia has violated the terms of the Intermediate-Range Nuclear Forces Treaty (INF).

“The bottom line is – you have to have respect for other nation’s security when you make agreements, and we have a firm belief that the Russians have violated the INF and our effort is to bring Russia back into compliance,” said Mattis.

He also stressed that “now we have deep doubts about Russia’s desire to return to compliance with the agreement.”

“Discussions on this issue will continue until a solution is found,” the U.S. Secretary of Defense said.

In September it was reported that within the Alliance there were discussions about compliance with the treaty on the elimination of medium-range and short-range missiles and its impact on NATO’s security policy. The indefinitely lasting agreement signed in 1987 between the USA and the USSR forbids the production, testing and deployment of medium range (from 1000 to 5500 km) and short (from 500 to 1000 km) range ballistic and cruise land-based missiles.

The U.S. has repeatedly accused Russia of violating the terms of the treaty. In February the New York Times reported that Russia had secretly deployed cruise missiles, violating the treaty with the United States.