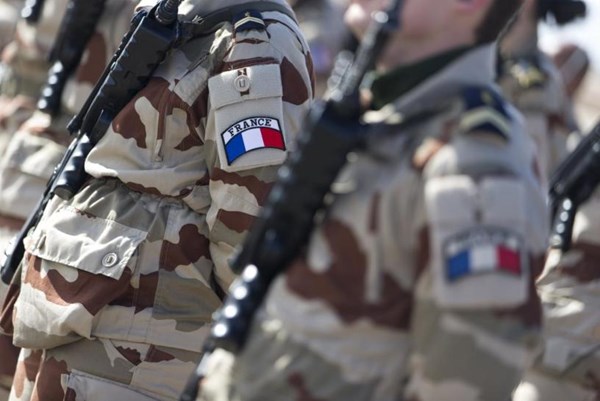 The French military has established six artillery batteries near the Syrian-Iraqi border in order to support Kurds, the Baghdad Post reports, citing its sources.

The newspaper states that the six artillery batteries were established in the north of Deir Ezzor province's Baguz village.

The French military have increased their presence in Kurdish-held areas of Syria. They are currently deployed in Manbij, al-Hasakah, Ayn Issa and Raqqa.

Earlier, the newspaper Le Parisien, citing as its source a Kurdish representative, said that at a meeting with the delegation of the Syrian Democratic Forces, French President Macron promised to send Special Forces to Manbij. According to the source, the French forces, the number of which was not stated, will be sent to the area in the near future. As the newspaper stated, “the purpose of such help is to stop the advance of the Turkish army in the region.”

The presence of French troops in Syria has been confirmed by Kurdish representatives. According to Rezan Gilo, the Joint Chief of Defense in Syrian Kurdistan (Rojava), there are French and US troops in Manbij, Raqqa, and all over northern Syria.

“We speak of what we see on the ground,” said Razan Gilo, commenting on the reports that there are no forces of US-led coalition in Rojava.

“Sometimes the NATO states deny the existence of their forces in the region to avoid any tension, but, actually, French and US troops are operating on the ground in our region,” Gilo added.