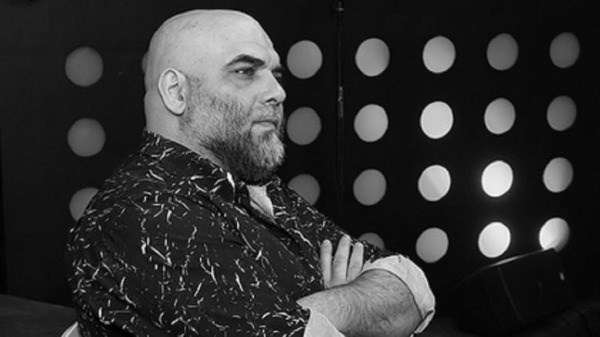 Russian journalist Orkhan Dzhemal, who was killed in Central Africa, was investigating arms supplies from Russia to private military companies, reported Dozhd with reference to Dzhemal’s close friend and a source close to the FSB.

According to the TV channel, the journalist had been working on the material since February 2018. The source said that he consulted Dzhemal on the supply of weapons to Russian private military companies and had asked him to stop.

“Unfortunately, he did not listen to me. Our relationship was not a close one, so Dzhemal wouldn’t listen to me,” the source said.

Dzhemal wanted to find out why the weapons were supplied to PMCs and details about the delivery of weapons.

The journalist had also got in contact with the Russian Ministry of Defense and he managed to obtain specific information. During hist business trip to the Central African Republic (CAR), there was supposed to be a transfer of weapons from the Ministry of Defense to the Russian PMC in the CAR. The source said that Dzhemal went to the CAR to make a video recording of the weapons delivery.

In July 2018, journalist Orkhan Dzhemal, cameraman Kirill Radchenko, and director Alexander Rastorguev went to the CAR to shoot a documentary on the Wagner PMC. On July 31 that they were shot by unknown people.