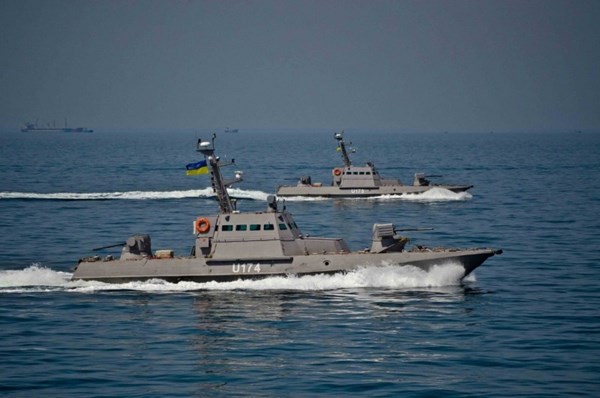 On September 8, a truck carrying a small armored artillery boat belonging to the Ukrainian Navy was spotted in Berdyansk.

Earlier, it was reported that the National Security and Defense Council of Ukraine decided to deploy a naval detachment in the Azov Sea and plans to build a full naval base on the Azov coast by the end of 2018.

"The NSDC of Ukraine approved a set of measures aimed at protecting national interests in the southern regions and waters of the Azov and Black Seas, in particular, strengthening the naval presence in the Sea of Azov, creating a naval armored group of the Ukrainian Armed Forces, as well as developing an appropriate infrastructure, units of coastal defense with the latest high-precision missile weapons, etc.,” the press service of the NSDC said.