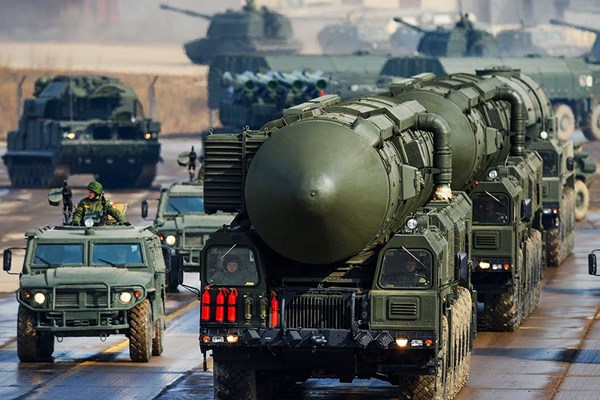 Belarus is considering the possibility of deploying nuclear weapons in its territory, said Belarusian Foreign Minister Vladimir Makei in an interview with RT Arabic.

According to the minister, Minsk is ready to take such a step if it feels threatened by NATO. "This is one of the possible responses to possible future actions by the North Atlantic Alliance in the territory of Poland," he explained.

Lukashenko’s threats were in response to the statement of NATO Secretary General Jens Stoltenberg, who said that American nuclear systems can be transferred to the east if Germany refuses to deploy them.

In July 1993, Belarus officially joined the Treaty on the Non-Proliferation of nuclear weapons, voluntarily abandoning the nuclear weapons left after the collapse of the USSR.

In response, Britain, Russia and the United States signed the Budapest Memorandum providing security guarantees to Minsk. The withdrawal of nuclear weapons from the territory of Belarus was completed in November 1996.