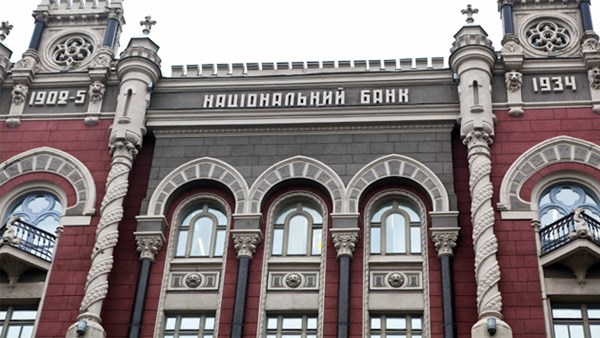 The National Bank of Ukraine (NBU) has deemed it necessary to prolong sanctions on banks carrying Russian state capital, said the Chairperson of the NBU Financial Stability Department, Vitalii Vavryshchuk, as RBC-Ukraine reports.

The sanctions against five Russian bank subsidiaries - VS Bank, Sberbank Ukraine, VTB, BM Bank, and Prominvestbank - were imposed by a decree signed by President Petro Poroshenko in mid-March 2017, for one year, expiring this March.

“Yes, we deem it necessary to prolong the restrictions,” Vavryshchuk said when asked whether Central Bank considered prolonging the sanctions.

The NBU official stressed that the presence of Russian banks with state capital have been falling rapidly across the whole bank sector of Ukraine.

“I think it is a matter of time before state-owned Russian banks exit the Ukrainian market entirely,” he said.

In April 2017, NBU Deputy Chairperson Kateryna Rozhkova said that Russian banks did not have any prospects for development in Ukraine and, therefore, they must exit the market.

“But, at the same time, as the national regulator, we consider that the withdrawal must be civilized. We are not going to throw stones at anybody. We will give the banks an opportunity to leave the market safely and without panic,” Rozhkova said.

However, since the announcement of the sanctions only one bank with Russian state capital, VS Bank, has been sold by Sberbank of Russia to TAS Group owned by Ukrainian businessman Serhii Tihipko (the Ukrainian edition of Forbes estimated his net worth at USD 495 million).

In September 2017, Chairperson of the VTB banking group Andrey Kostin stated in an interview that Ukrainian authorities have blocked attempts by VTB to sell its assets in Ukraine, including the VTB Bank that had been formed on the basis of the former Mriya bank that belonged (until 2006) to current President Petro Poroshenko.