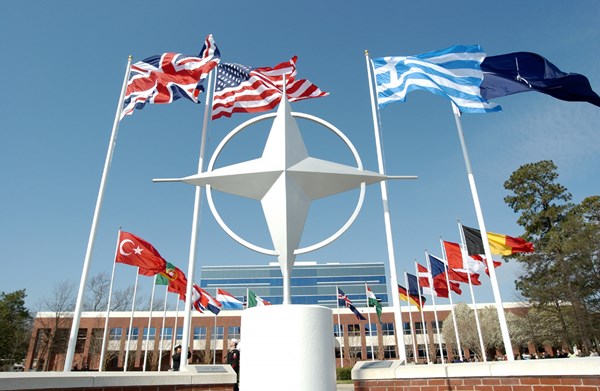 Russia must respond to all the United Kingdom’s questions regarding the incident of the poisoning of former GRU (Russia’s Main Intelligence Directorate) colonel Sergei Skripal in the British town of Salisbury, as stated by NATO Secretary General Jens Stoltenberg after discussions with the Prime Minister of the Czech Republic, Andrej Babiš.

In particular, he urged Russia to disclose the details of its chemical program since the Soviet Union era.

"We call on Russia to answer all the questions the UK has put forward, and to provide full disclosure of its Novichok programme to the Organisation for the Prohibition of Chemical Weapons," Stoltenberg said.

The Secretary General earlier noted that NATO allies have offered their assistance in the investigation of the incident in Salisbury.

Former GRU colonel Sergei Skripal and his daughter Yulia were poisoned on March 4 in the British town of Salisbury. The British authorities claim that Moscow is involved in poisoning. Russia has categorically denied this.