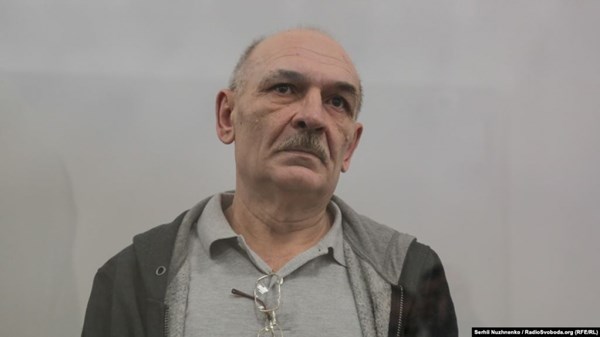 The Netherlands Public Prosecution Service has asked Russia to hand over Vladimir Tsemakh, a valuable witness in the MH17 case from the Donetsk People’s Republic (DPR), the prosecution service informed victims of the catastrophe in a letter, as reported by the Dutch news agency NOS.

The Netherlands recently asked Ukraine not to release Tsemakh to Russia.

Dutch Foreign Minister Stef Blok stated in a letter to parliament that the prosecutors had been able to interview the MH17 case witness before he was sent to Russia. According to Blok, this was part of the reason Ukraine delayed the prisoner exchange with Russia.

Blok also emphasized that the investigative proceedings are still underway, and that recent developments will not affect the court case, which is scheduled to begin on March 9, 2020.

“The government also reminds Russia once again that it is obligated to cooperate with the investigation in accordance with UN Security Council Resolution No. 2166,” the letter states.

In June 2019, Tsemakh was arrested in a special operation in separatist-controlled Snizhne in Ukraine’s Donetsk province and then brought into Kyiv-controlled territory.

Tsemakh is believed to have been a regional anti-air defense commander in the DPR in the summer of 2014.